Sorry! You missed Carlos Rivera at The Aztec Theatre 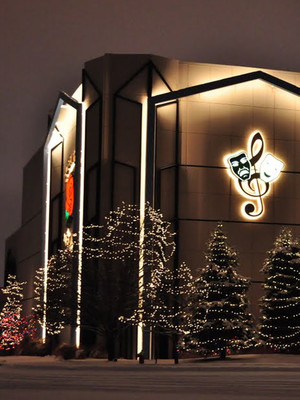 You can catch Carlos Rivera at Rosemont Theater in Rosemont, showing Apr 10, 2020

Carlos Rivera is also touring to: 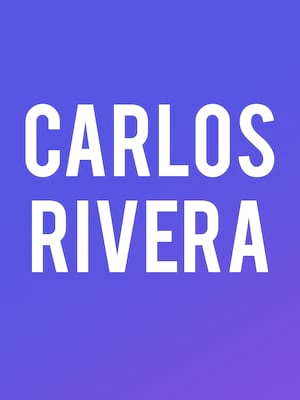 Carlos Rivera Tours the States for the first time in his career!

Mexican singer and winner of La Academia, Carlos Rivera is bringing his talent across North America for the first time in his career! His Guerra Tour is hitting the States in Dallas, August 29 before rounding things up in San Diego, October 12. Fan can expect to hear tracks off the recent album, including Me Muero, Voy a Amarte, and Lo Digo.

Throughout his career, the international singer isn't just known for his albums, but also for his performances in musical theater in Mexico and Spain, including Beauty and the Beast, Mamma Mia and The Lion King.

Make sure you don't miss his first outing around North America!

Sound good to you? Share this page on social media and let your friends know about Carlos Rivera at The Aztec Theatre.