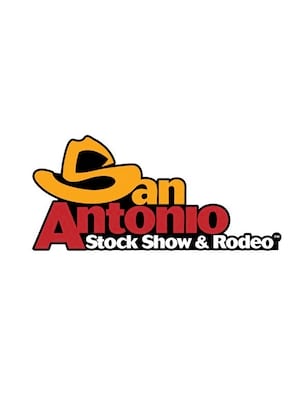 Keith Urban has spent the past several years cementing his role as one of country music's most genre-flexible veterans, teaming up with everyone from Pitbull to Kanye producer Jeff Bhasker on his 2016 smash Ripcord.

Kieth Urban Performs For One Afternoon Only

Dust off your setson and shine your cowboy boots because the San Antonio Stock Show and Rodeo is blowing into town and bringing along a host of country music's most celebrated artists along for the ride! Performing a special matinee performance on February 15th, Australian Blue Ain't Your Color hitmaker Kieth Urban is set to blast away those winter blues with new material, including 2019 hit single We Were.

Although antipodean by birth, Urban and his guitar rode the wave of Australia's country revolution in the 90s all the way to Nashville. After immigrated to the US home of country, he set about rewriting the rules, adding a distinctly pop flavor to his lovelorn country anthems. Released in 1999, his debut, self-titled solo record spawned four hit singles in America, paving the way for a long and celebrated career in the states.

Sound good to you? Share this page on social media and let your friends know about San Antonio Stock Show and Rodeo - Keith Urban at AT&T Center.